10 year labor warranty and a 50 year GAF shingle warranty on all roofing and siding projects. That’s 5 times most of what our competitors offer.

Add valuable living space for your family to enjoy. We design and build checks, screen porches, enclosed porches, and sunrooms. 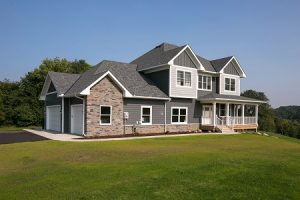 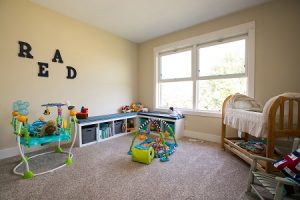 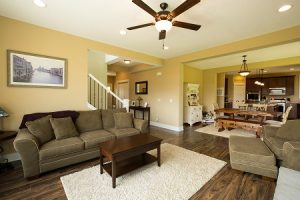 Our experience with JG HAUSE

In February 2016, my wife and I were newly married and we want to have a family. We realized we needed to move if we were going to build a family but we were not sure if building or buying an existing house would be better. We liked the idea of building but have heard horror stories from some people, and we were not sure if we would be able to afford it. We started to look at houses out there for sale but were quickly realizing there was not much out there that fit our needs. We started to research builders. We noticed JG Hause. They seemed to have good reviews. We went to the Home show and ended up seeing them there. We talked with Kelly, who runs the place behind the scenes, and she along with her partner at the booth was more than welcoming. We told them where we were at, what we were trying to figure out, and that budget was an issue. After speaking with them, we agreed to set up an appointment. We figured why not, we will go to the meeting and see if building was even a feasible option. We went to the meeting and met the Owner of the company and some of his second man hands.

They were outstanding to work with. They listened to everything we said and guided us as to what can be done. They showed us some houses they have built that would around our price range and they also said if there was a plan we liked out there to get a copy and they could tweak it however we wanted. Or if we wanted to start from scratch they would do that as well. We were still nervous but we decided to go to the parade of homes and upon doing that found a plan we liked. We brought the plan to them and they tweaked it with the wants/needs we wanted. The end drawing result was amazing. I was skeptical whether it would be in our price range.

After a couple weeks we met with them to find out how much it would cost to build this house. THEY DID IT! I don’t know how they did it but they worked hard at getting this house within our budget and not compromising the quality work they put behind it. The owner was very adamant that he would not cut corners to save money. It was clear he took pride in his business and his name.

Over the course of the months of the house being built, we were kept up to speed on the progress and what was happening next. The foreman(s) were quick to respond and very helpful. The end result was amazing. I never in my wildest dreams thought I would build a house let alone such a nice house. The quality, craftsmanship and hard work shined. On the final walkthrough, the foreman was already inside before us marking areas that needed some touch ups/fixing. The owner also showed up and pointed out things he was not satisfied with and wanted fixed. Things I didn’t even realize.

I would strongly encourage anyone thinking about building to look into JG Hause and if not, use them to build your house. You will not be disappointed.